Should Port Fans Still Hold Their Breath?
By Kayla Voss

In the past two AFL seasons, there was a point when everything fell apart for Port Adelaide. Ever since that thrilling elimination final in 2017 Port Adelaide has failed to make finals, despite starting off each season as a threat. It’s the question that has plagued Port Adelaide for multiple seasons: are they a contender or pretender?

The elimination final in 2017 was heartbreaking for all Port fans, and missing out on that finals feeling for two years is disappointing. In the past two years, Port finished tenth on the ladder, despite sitting in the top eight in round twenty-one both seasons. Naturally, it is a frustrating feeling to be so close and miss out in the dying stages. So, is it different this season or are Port doomed for another disheartening finish? 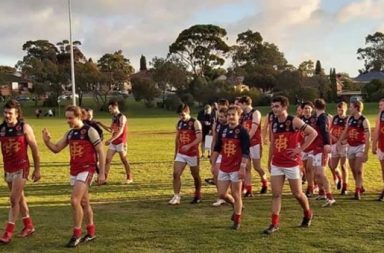