Step and Go
By Foti Mantis

In the last few years, Australian Football has taken a frightening path towards becoming a stop-and-go game. One could argue that it has always been a type of game that is centered around winning stoppages and controlling possession through marks. But, when you think of the term ‘footy,’ and maybe even when you try to describe the sport to an unfamiliar spectator, what comes to mind is the excitement, speed and aggressiveness associated with what some would call ‘a dangerous sport.’ When we think of footy, we don’t think of stoppages. We think of counter-attacking football, players with elite speed, teams with incredible ball movement; but, most especially, we think of goals.

The worry for fans of footy is whether the AFL is trying to mould Australia’s national sport into a replica of American Football. The NFL (National Football League) is one of the most watched sports in the world and millions of people tune in to the Super Bowl on TV every year. On that same day, 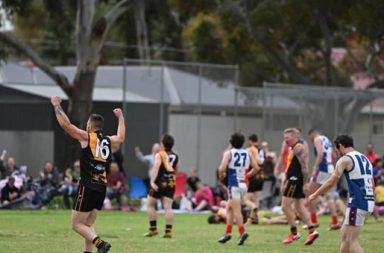 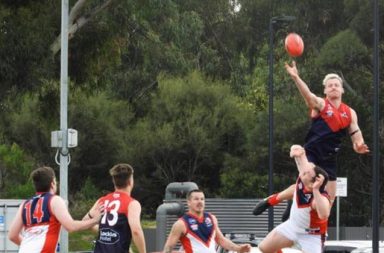